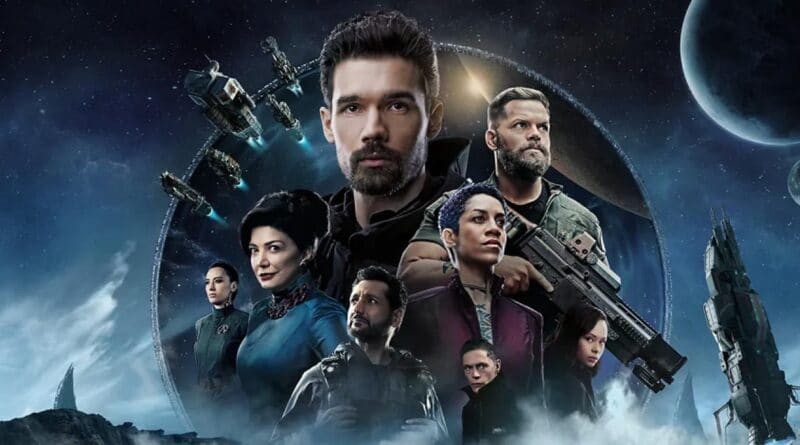 We have learned some exciting news for The Expanse fans! Amazon has decided to renew the sci-fi series for a sixth season. This decision has been made before season 5 has even premiered.

Pre-production on season 6 started today. Production on the fifth season already wrapped back in February, before the Coronavirus shutdown.

The series is developed by Mark Fergus and Hawk Ostby, based on the series of novels of the same name by James S. A. Corey. It is set in a future where humanity has colonized the Solar System. It follows a desparate band of antiheroes as they unwittingly unravel and place themselves at the center of a conspiracy which threatens the system’s fragile state of Cold War.

The Expanse originally aired on the Syfy network, before it was cancelled in 2018 after its third season. After heavy petitioning by fans, Amazon Prime Video decided to revive the show by ordering a fourth season. The streamer renewed the show for a fifth season last July.

The release date of season 5 is currently still being kept under wraps, though a December release seems possible, like season 4. 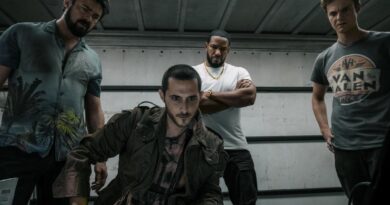 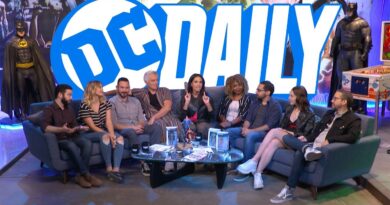 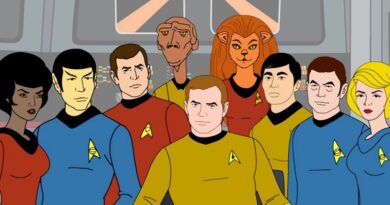