The Hitchhiker’s Guide To The Galaxy originated as a comedy radio series and became a hugely successful series of novels. It follows the intergalactic adventures of Arthur Dent, a hapless Englishman, following the destruction of Earth by the Vogons, a race of unpleasant and bureaucratic aliens.

It has already been renewed for a second season, with many more seasons being planned. The show will be created by Carlton Cuse and Jason Fuchs. Unlike what has previously been claimed by official sources, Morten Tyldum will be directing.

Furthermore, production is set to start this summer in FOX Studios in Los Angeles, with locational shooting being done in Elstree Studios, UK. It will be taking over The Orville’s production space in the studio. As we have previously reported, Hulu has decided to cancel The Orville after three seasons.

The Hitchhiker’s Guide To The Galaxy will air exclusively on Hulu in the United States, with it being distributed internationally by FOX. Don’t expect the show to be released anytime soon though, as a 2021 release date has always been the plan. It is likely that production will be delayed even further, meaning we might not even get to see the show until 2022.

The series is in pre-production. It is currently unclear when exactly production will begin. 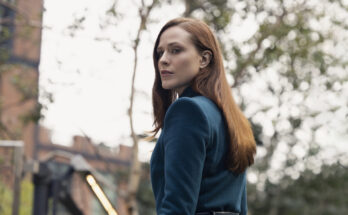 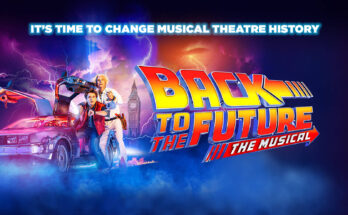