Sources have told The Cinema Spot that Hercules is coming to the MCU in the near future. It is unclear whether this would be in the form of a supporting role or a lead role in his own project, but there were once rumors that Hercules would appear in Marvel Studios’ Eternals. Those rumors have since been put into doubt and it is more likely that the casting call in question was for Ikaris, who is being played by Richard Madden.

Hercules is a long-standing character in Marvel Comics, first appearing in Avengers #10 in 1964. Since then, he’s regularly appeared in Thor and Avengers comics throughout the decades, and has had a few encounters with Hulk, even playing a role in the “World War Hulk” storyline. He also has a partnership with Amadeus Cho, who later becomes Hulk. Similarly to Thor, Hercules is a god, but unlike the Asgardian, he hails from Olympus. His half-brother, Ares, is a recurring enemy and has a deep rivalry with him. Hercules is also bisexual, having a relationship with Wolverine in an alternate universe and strongly implied to have had a relationship with Northstar.

While Eternals is set to release on February 12, 2021, the film has been in post-production for several months. Meanwhile, Loki should restart production next month, with Thor: Love and Thunder later this year. If Hercules is going show up, there’s plenty of opportunities for it to happen very soon. Given his association with various characters, the possibilities of where Hercules could appear are limitless. Between Eternals, Loki, Thor: Love & Thunder, She-Hulk, and Guardians of the Galaxy Vol. 3 (just to name the obvious options), there is no telling where Marvel Studios might decide to introduce Hercules. With a number of Disney+ series in active development, any potential Hercules show would be quite far off, and no source has confirmed if one is in the cards.

If I had to guess, Eternals, Loki, and She-Hulk have the most space to introduce a major character like Hercules. Eternals is already rumored to include the Savage Lands, and the Eternals have some superficial ties to the gods of Olympus. Loki is set to explore the reaches of the multiverse, taking place in the Temporal Limbo and featuring an Angel like Sera, so introducing the Olympians wouldn’t be out of the question. While it remains unknown if Amadeus Cho will be in She-Hulk, the possibility remains for him and Hercules to appear.

Jacob Tyler contributed to this article. 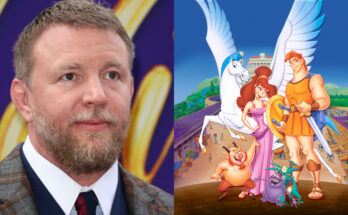 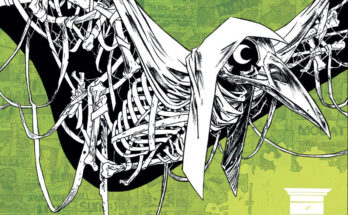 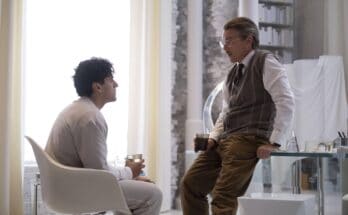